Literary characters are nothing new as most of us find them in books, television shows, movies and plays. But do you know about anime adaptations of literature? It’s true that your favorite classical heroes and villains have been transformed into a stylish version of Japanese Anime.

VideoPower RED (will jump to videopower.me) is a software where you can download videos through links or embedded browsers through a copy and paste method or auto-detection. You can also screen the record and convert video files for editing or personal use.

Vampires have been a popular trope since the original vampire writer Bram Stoker published his book, Dracula, in 1897. Movies like Dracula, Interview with a Vampire, True Blood and more are still popular these days. Today adaptations to anime such as Castlevania, Hellsing, and Phantom in the Twilight depict the king of vampires in their own unique way.

The Sword in The Stone is a popular animated film in which we meet a boy named Arthur who is the rightful leader of a kingdom with the help of a wizard named Merlin. King Arthur is another popular character portrayed by many movies and TV shows. Knightood, fantasy and dragons come from this character.

While most of the characters are portrayed as male, adaptations to anime such as Fate/Stay Night make a literary female King Arthur in the form of Saber. Other animes such as The Legend of the Legendary Heroes, Seven Deadly Sins and Sword Art Online stuck with literary male King Arthur.

Brothers Grimm Fairy Tales are known to be portrayed in the media to have happy endings, but most people know that the original is not fun. Snow White is not an exception to this story. In the Disney animated film, Snow White and The Seven Dwarves, the Queen only died on screen when she fell into a cliff.

In the original version, the prince decided to punish the Queen by making her wear very hot iron shoes and ordering her to dance until she fell and died. So far, the only anime with Snow White as a character is Akagami no Shirayuki-hime. In this anime, instead of Snow White’s iconic ebony hair, we get a Fiery Crimson hair by Snow White.

4. The Count of Monte Cristo

The greatest detective in the world has attracted old and young fans who are similar in many movie and tv adaptations. A popular show named Sherlock starred Benedict Cumberbatch as the titular character and his performance inspired many fans to read the original book. Today, adaptations to anime such as Moriarty the Patriot, Black Butler, Holmes of Kiyoto and many other detectives show hope to inspire young viewers to read about the original greatest detective.

Launch VideoPower RED, and go to the “Detect” menu. Open 9anime by typing in the browser bar. Find the video you are planning to watch. 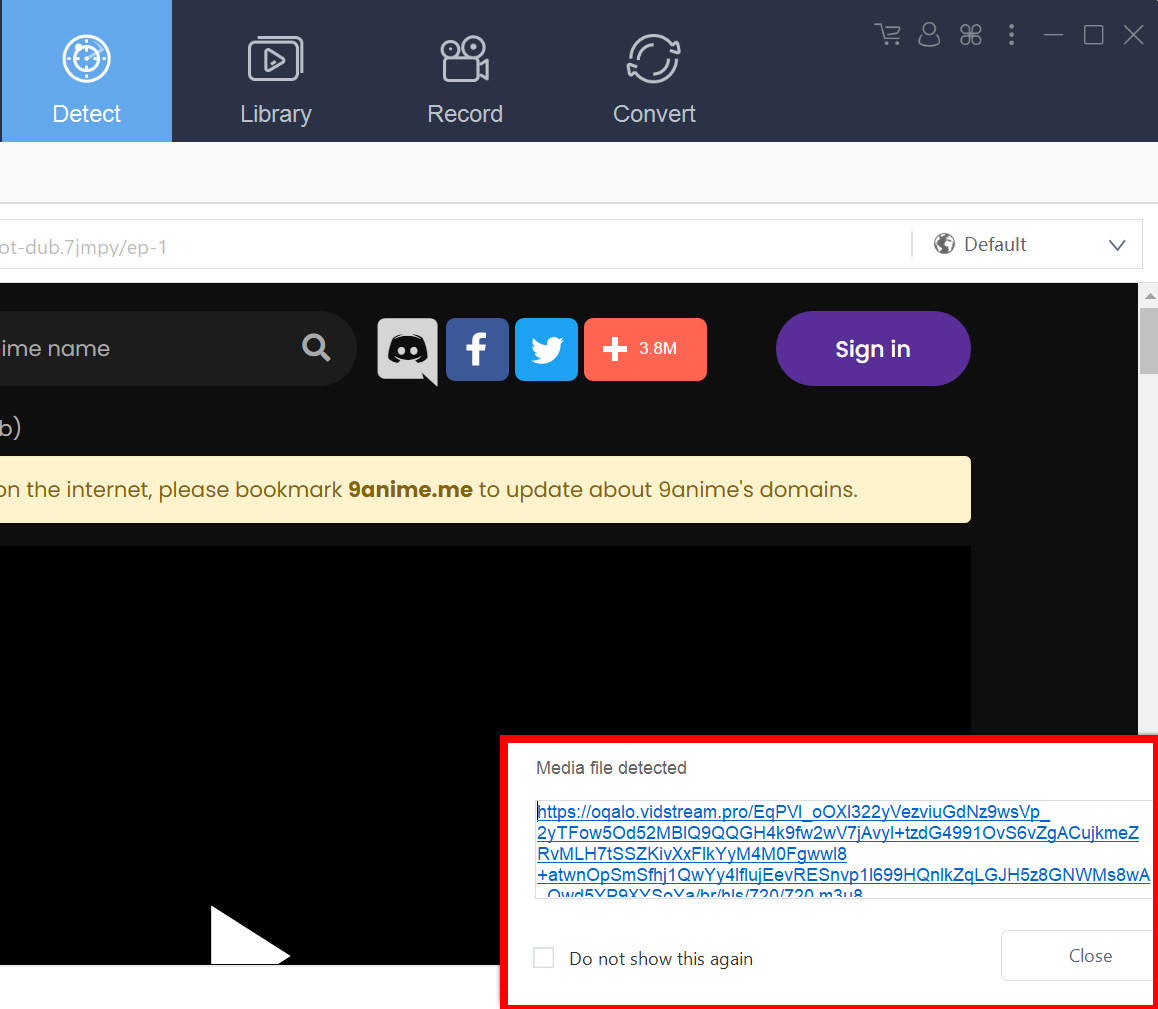 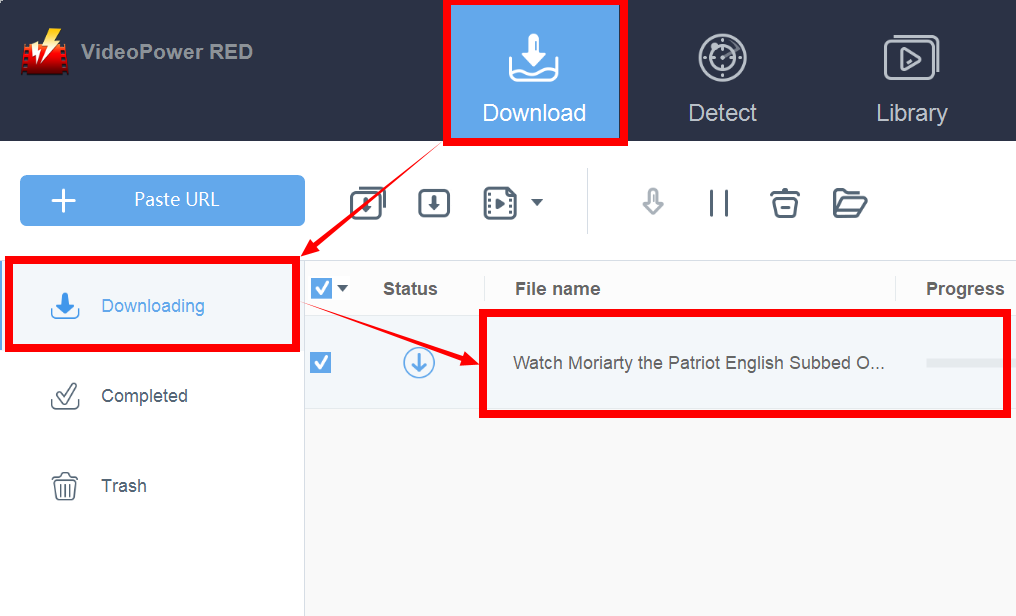 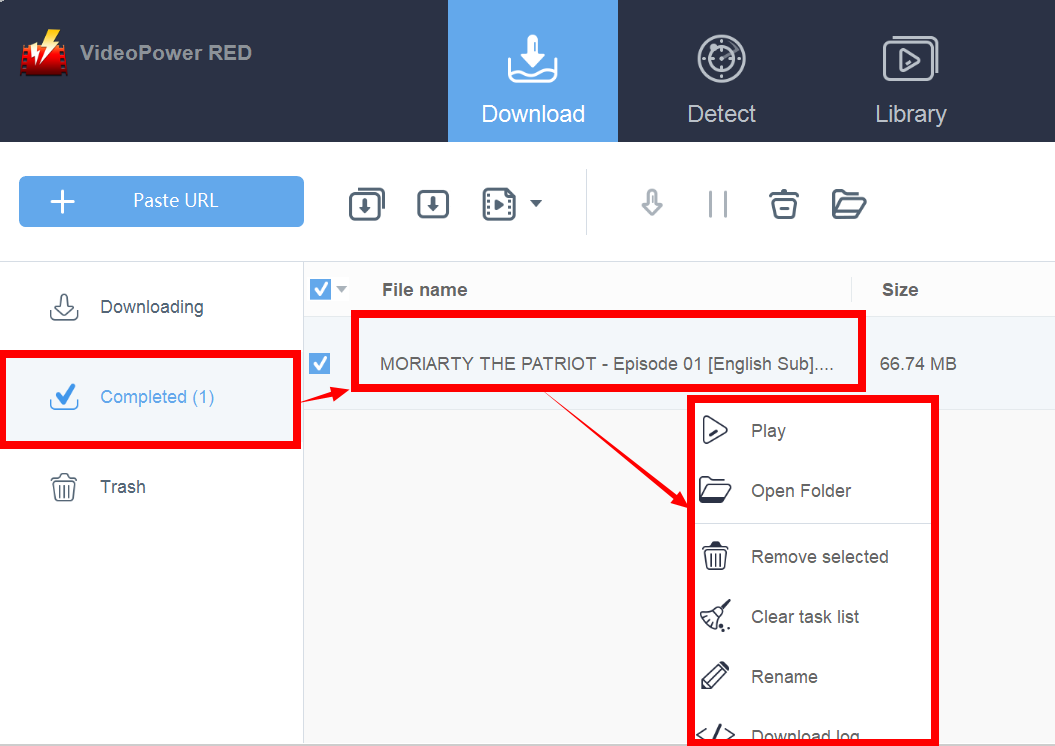 Go to the “Record” menu on your VideoPower RED. On the audio system button, set the audio to the system sound to prevent external noise. You don’t need your external microphone to record an episode.

A box with the phrase “Are You Ready?”, hit ok and a countdown will start. Make sure your video screen is set to full screen to get everything. A control panel will appear on your screen showing how much you have recorded, it will help you pause and stop recording.

Note: You can show/hide the toolbar using the Ctrl + Alt + E command. You can press the stop button, once the video is over. You will find your finished recording on the “Record” menu. Right-click to get options like play, open folder, convert etc. 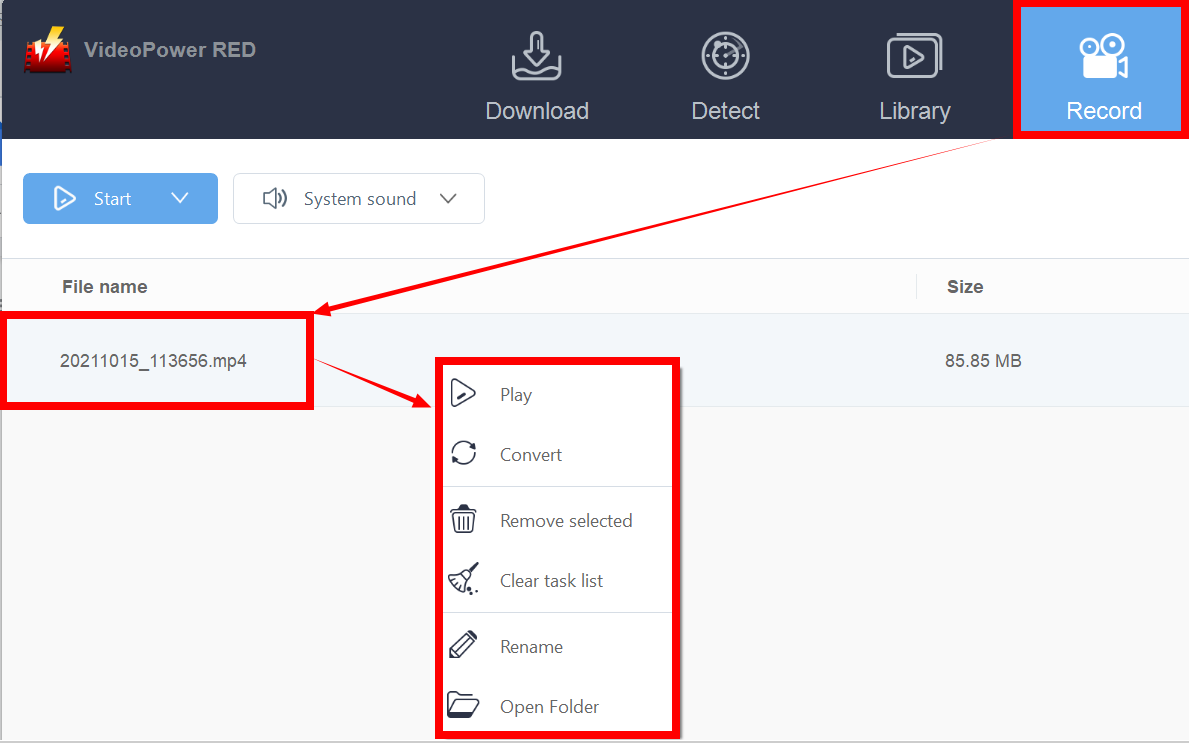 Literary characters make an impact on what we like to watch. If it hadn’t been for the original horror book writers, we probably wouldn’t have had creatures like vampires, werewolves and many other supernatural creatures to take inspiration. Download classical literature with VideoPower RED to jumpstart your interest in classics. This is the available number of an anime downloader!